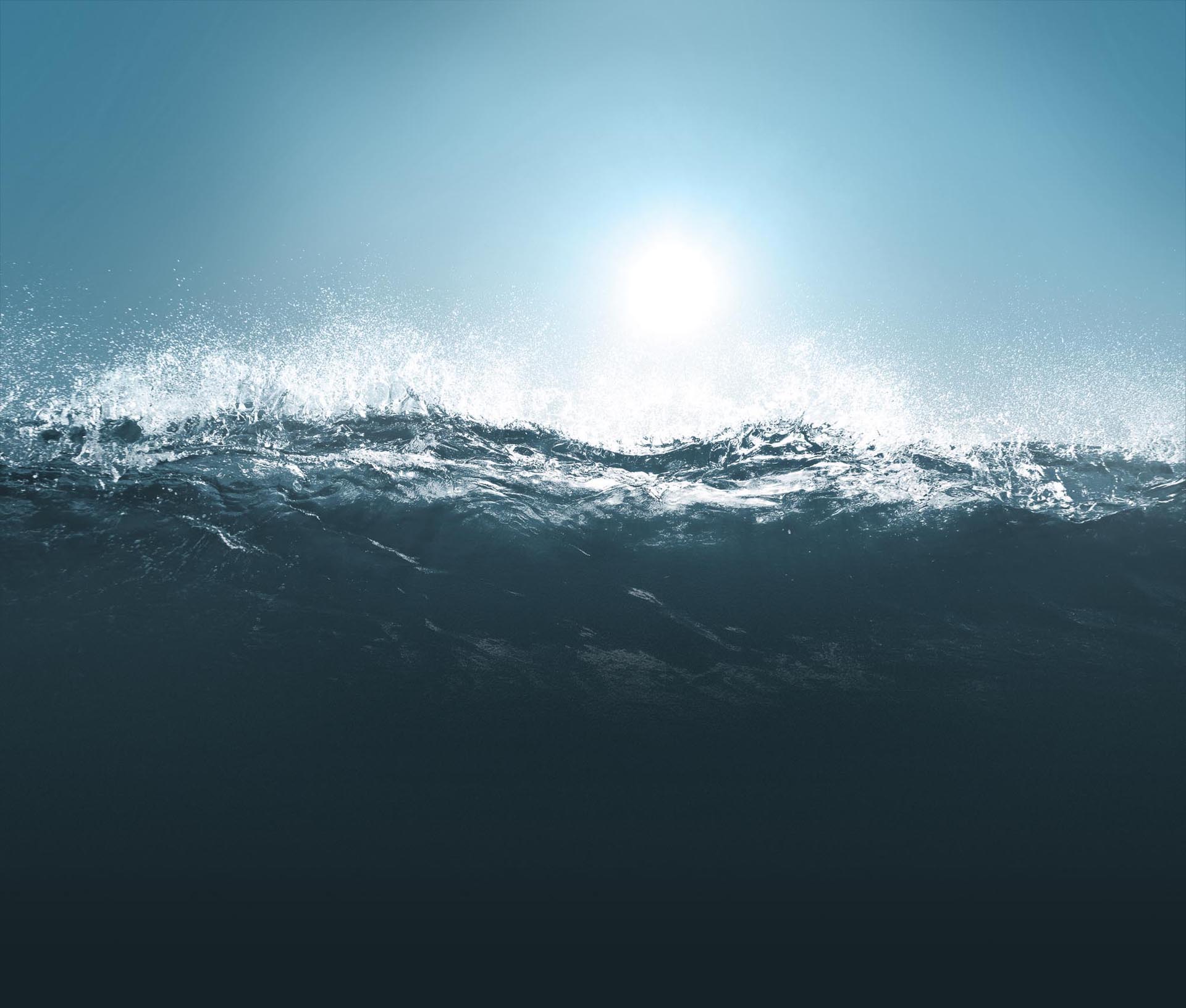 You are here: Home | Rio Ebro and Caspe Region

The Ebro River is famous for the largest individuals of catfish, carp and perch in Europe. Catfish population is estimated at approximately more than 5 millions of items and carp – more than 10 kg per approximately 30 000 000 items!! As the professional fishing base we think that these information are understated.

The artificial lake on the Ebro river, close to Caspe is the lazy stream river, characterized by the first class condition. It flows between the rocks of sandstone. Its average depth is 6 to 9 meters but some points have even 100 meters of depth. In the widest locations, the distance between two coast is 800 meters. These numbers are the best evidence to proof, that the Ebro river in Caspe region is the place which is perfect for fishing and this will give you an unforgettable fishing experiences.

If you would like to take a break from fishing – you have only 150 km of highway from Caspe to Mediterranean Sea. 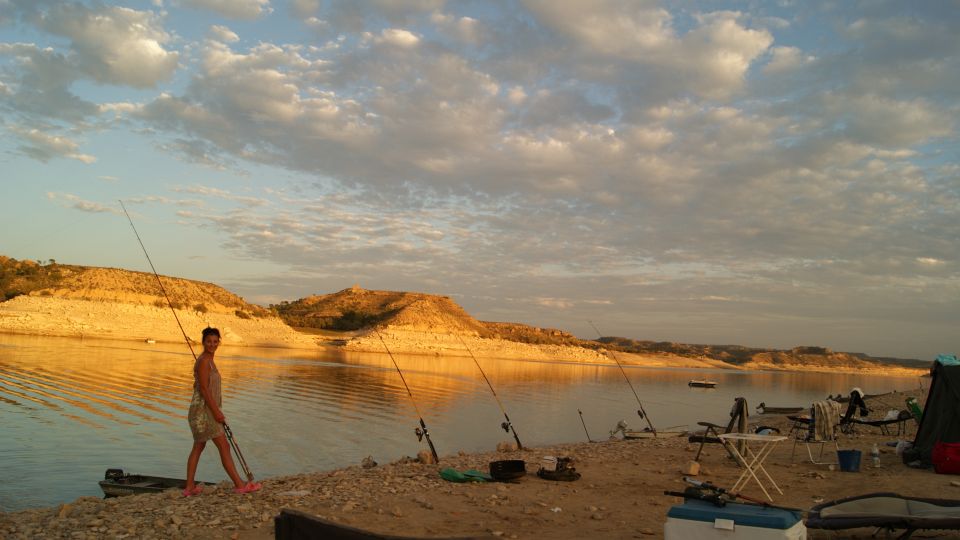 River-lake fishery in north-western Spain (border regions of Aragon and Catalonia), distance of:

Black bass  there is the most number of this genre on our section. This is great sport fish. Bass is very brave opponent. Our guide is the master of region in catching basses and he will share their experience with you and help you in fishing.

Carp Here you are able to find these great 30 kg carps. This is nothing special to catch big carp, catfish or pike in an appropriate period. You have an opportunity to catch few 10 kg carps or 2 kg pikes one day.

Perch Very happy caught by fishermen with spin cast, from under the ice and with live-bait and dead fish method and with float, ground and fly.

Roach Record roach on a hook is a dream of every angler. There is probably no other fish which can release such emotions. But catching a real trophy fish is very difficult. The hook goes mostly with minor hurdles and their size does not exceed a dozen or so centimetres.

Pikeperch  attractive as the sport fish. It can be more than 1 meter in length and its weight is more than 10 kg. In recent years, the pikeperch is more and more popular among fishermen because new techniques (spin cast drop) and baits (e.g. silicone jigs) allow to catch it effectively almost every time.

Catfish is highly valued by anglers because of the uncommon strength, prowess at the lobby and its unique (for freshwater fish) sizes.

They wrote about us